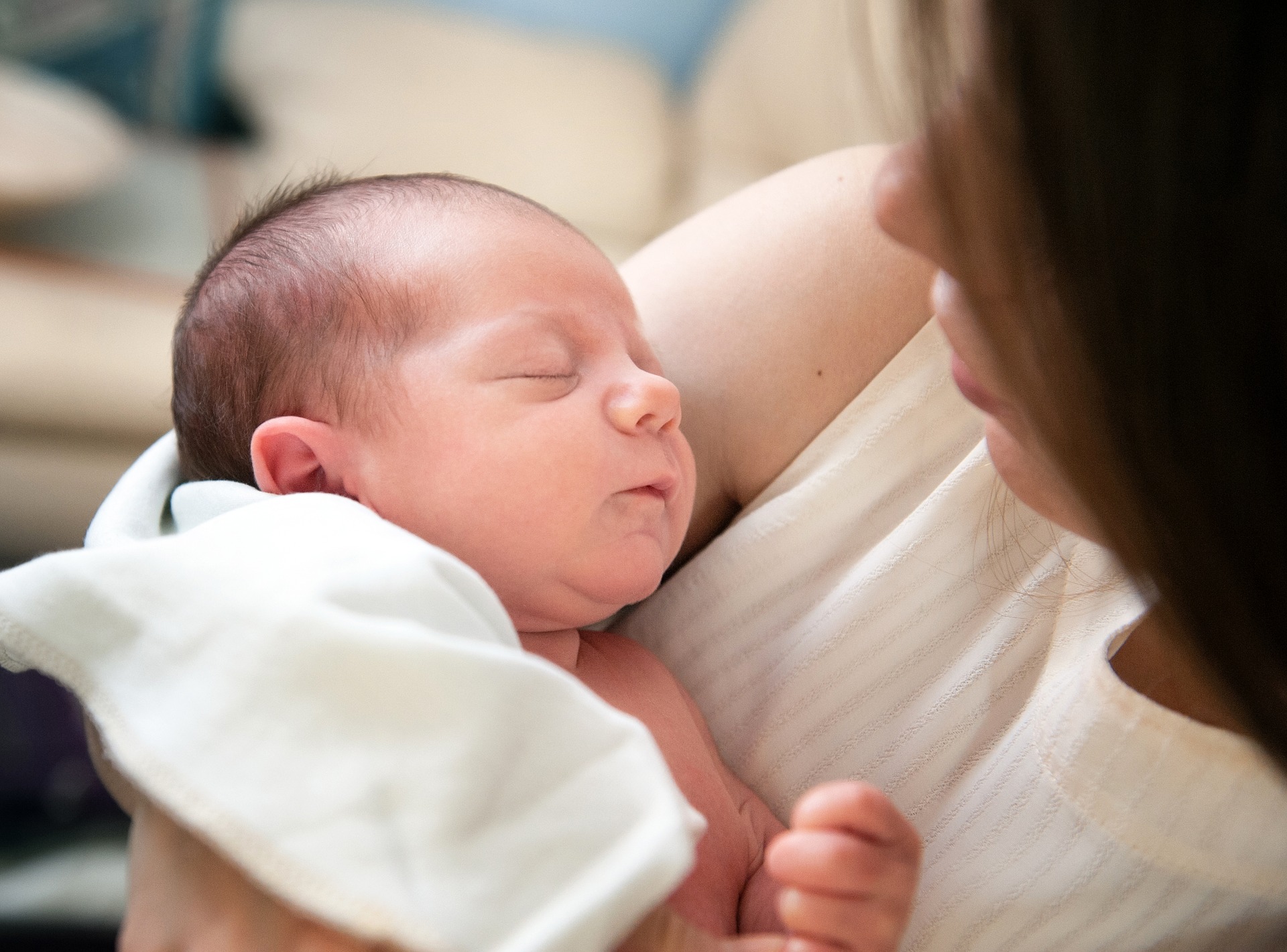 For starters, my name is Milissa. I come from a small town in New Jersey, along with three brothers, all of which are younger than me.

This is my story…

When I was four years old I was put into a children’s home, where I would be raised until I was sixteen. My brother Jacob came two years later and we resided there together with many other children who came from broken homes. When Jacob turned fifteen, he decided to go live with his father in New Jersey. I never had a father to run to and my mother was very unstable. Soon after my brother left I was sent out to leave. This was because I had gotten pregnant and had an abortion. Somehow they found out and what I had done was completely aside from everything they had taught me. I was sixteen and so afraid for my future. I didn’t see any other options at the time. My guilt made me promise to myself and to God that never would I ever make a decision like that again. If I happened to get pregnant again I would have to put all my trust in fate and in the Lord.

For almost two years, I had been moving in and out of friends houses to avoid living with a mother that I hardly even knew. I couldn’t go to school because I was underage and didn’t have a guardian. After moving to Harlem New York, I realized that my life and my habits needed to change. God had more hope in me. I had more hope in me. I had to get out or I would never get anywhere. There was one problem … I had nowhere to go. I had run out of options. I was so desperate for change that I called my mother, but at the time she was living in a women’s shelter. I decided to call my youngest brother’s father, and he said I could stay with him and his family. Texas was a long way from home, but this was the perfect opportunity for me to change my lifestyle, meet new people, and most importantly to finish school.

Five months passed and I got pregnant. I knew I couldn’t take the easy way out this time. I had to do this. I promised. Now it was time for me to take responsibility. Despite their best efforts, the baby’s grandparents could not convince me to get another abortion. I had my mind set and it wouldn’t change. Their anger and rage drove them to kick me out literally onto the streets. I had no family so far away from home, so I was stuck. Again I resorted to staying with friends until my mother could somehow get me a ticket to live with her in Virginia. By this time she had gotten her own town home under sections eight. Finally the churches in New Jersey and New York got together and agreed to get me a ticket to get to Virginia. I was so scared. What would it be like to live with my mom?

When I got to Virginia, I had a sense of relief. I had somewhere to stay and best of all I was reunited with my youngest brother. What an angel he was and still is. The baby’s father and I continued a long distance relationship until one day, three months later he sent me a long text message telling me we couldn’t be together because his parents despised me. What could have been a simple as a break up turned into my desperate call for help. After spending a week in a mental home, I came home three and a half months pregnant and ready to let go of the baby’s father and his family, who were in no way willing to help me with my baby. It hurt me to know that at one point I trusted and loved these people.

For four months, I was so scared. I felt so helpless. My job had cut my hours. How was I going to get enough money together to support my baby? My mom couldn’t help me any more than she already was. I didn’t know what to do. One day I got a phone call. Someone from ZOE for Life!® wanted to meet me. Finally I had hope. Maybe they could help! And they did! The help I received was beyond what I ever would have expected in a million years. Alyssa was such a nice girl. We spent hours discussing things about ourselves, our journeys, and our goals in life. After coming home that night, and putting away all my sons’ new things, I sat in my bed with tears streaming down my face. God had answered my prayers. He sent me those angels I had been praying for and I will forever be so grateful.

Editor’s Note – Since the writing of this letter, Milissa has welcomed her son, Damian, into the world. Damian escorted his mother to her high school graduation.